2nd Saturday on Your Face 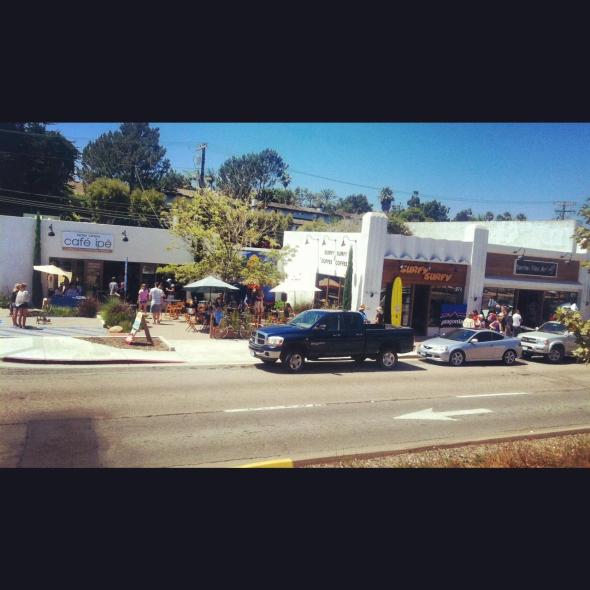 Don’t miss the debut performance of newly-established band the Rest Easy on their first and only stop of the SPY “Happy To Sit On Your Face” Tour/Surfy Surfy Second Saturday Celebration. It’s going to be a night filled with luscious harmonies, banjos, soul/folk-rock, apple pie, copious amounts of booze (according to facebook invite), and a warm-up act by none other than local songwriter Dominic Denholm. So do yourself a favor and come on down to Surfy Surfy!

07 Sep This entry was written by summerfunonthe101 and published on September 7, 2012 at 4:04 PM. It’s filed under Uncategorized. Bookmark the permalink. Follow any comments here with the RSS feed for this post.